JGIS organized an Inter-school Recitation Competition in English - ‘Poems Out Loud’ on 20th July, 2018 which was:

When a student participates in such competition(s), he/she is expected to feel the poem and make it his/her own.  Such exposure and performance develop the student’s ability to appreciate the finer things in life. Developing a taste for aesthetics is a quality that should be there in a global citizen.

We echo Dylan Thomas who said, ‘A good poem is a contribution to reality. The world is never the same once a good poem has been added to it. A good poem helps to change the shape of the universe, helps to extend everyone's knowledge of himself and the world around him’

We feel that Poetry is the essence of language. It’s an art form that has withstood the test of time. Therefore, we feel the need to expose students to the dynamic entity that is poetry. So what better way to do it than organizing an Inter-school recitation competition?

The competition was held in three categories: (a) Group A: classes 3 to 5, (b) Group B: classes 6 to 7, (c) Group C: classes 8 to 9. Twenty three reputed schools of Ahmedabad participated in this competition.

The two special awards in the following categories (a) for ‘Reciting the best self-written poem’, (b) for ‘The best vocal quality’ was bagged by Dhyani Parekh of St. Kabir, Drive in Old and Nisarg of St. Kabir, Navrangpura. 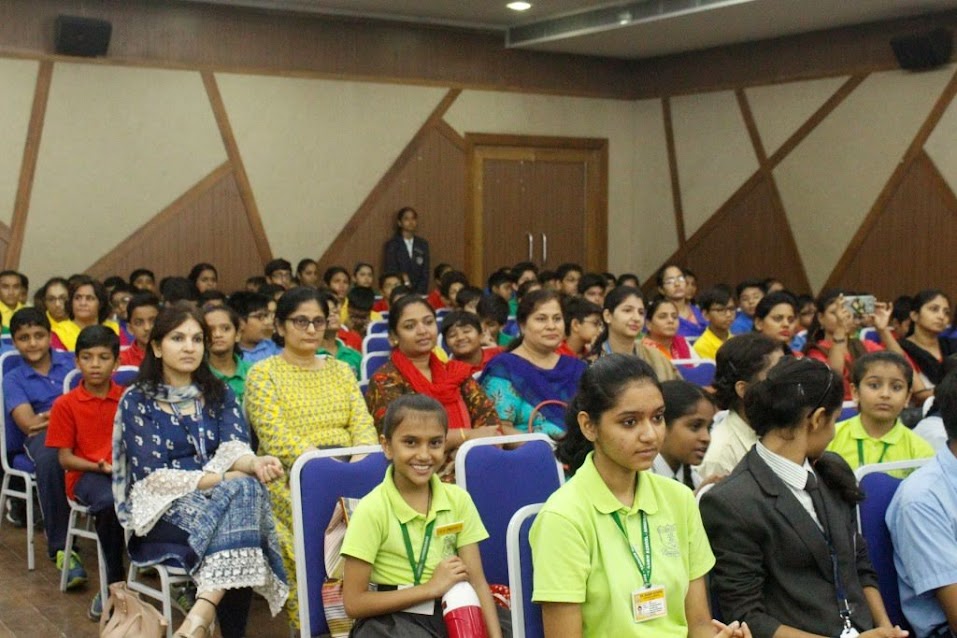 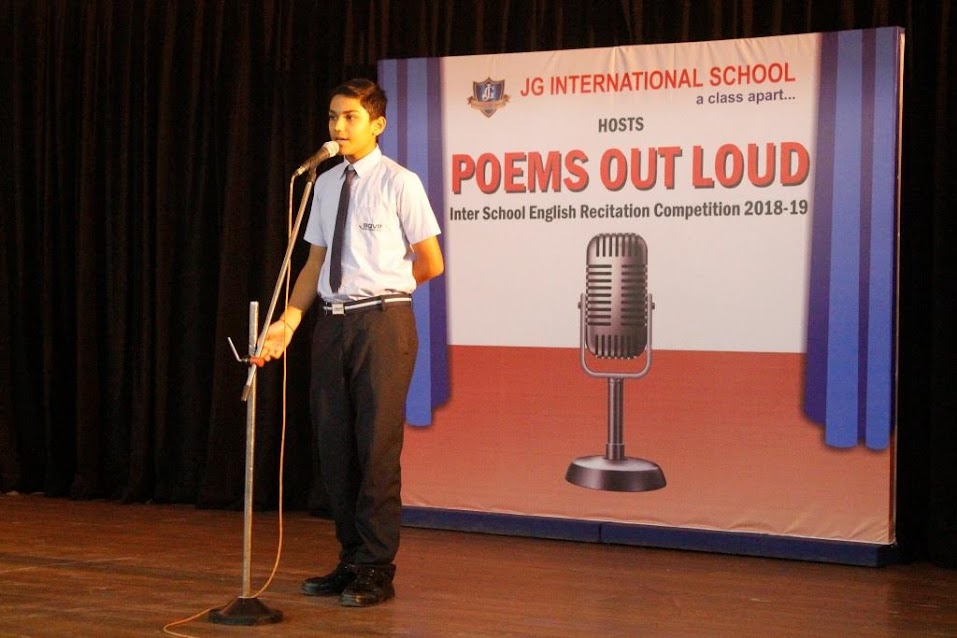 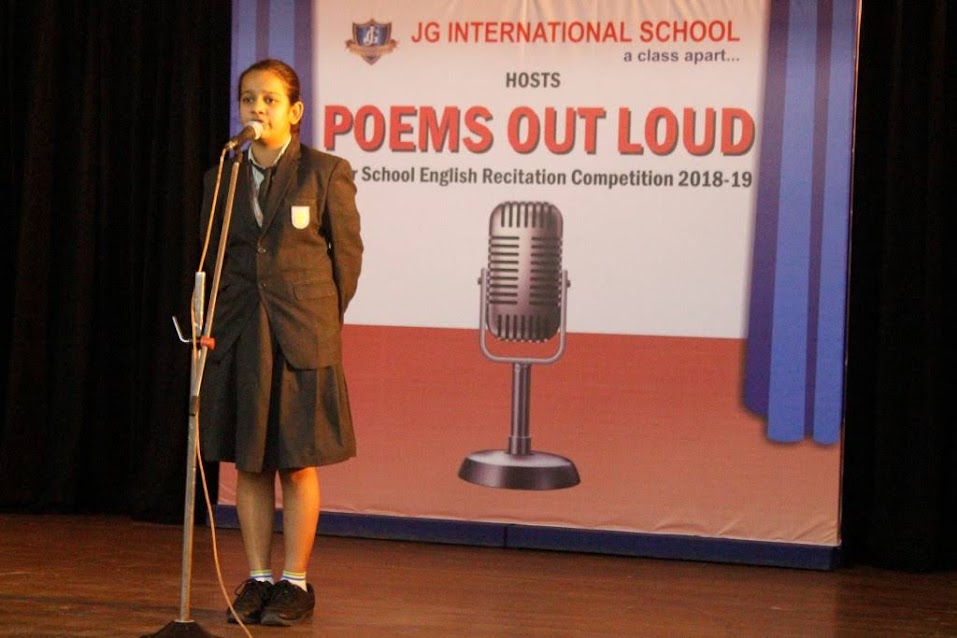 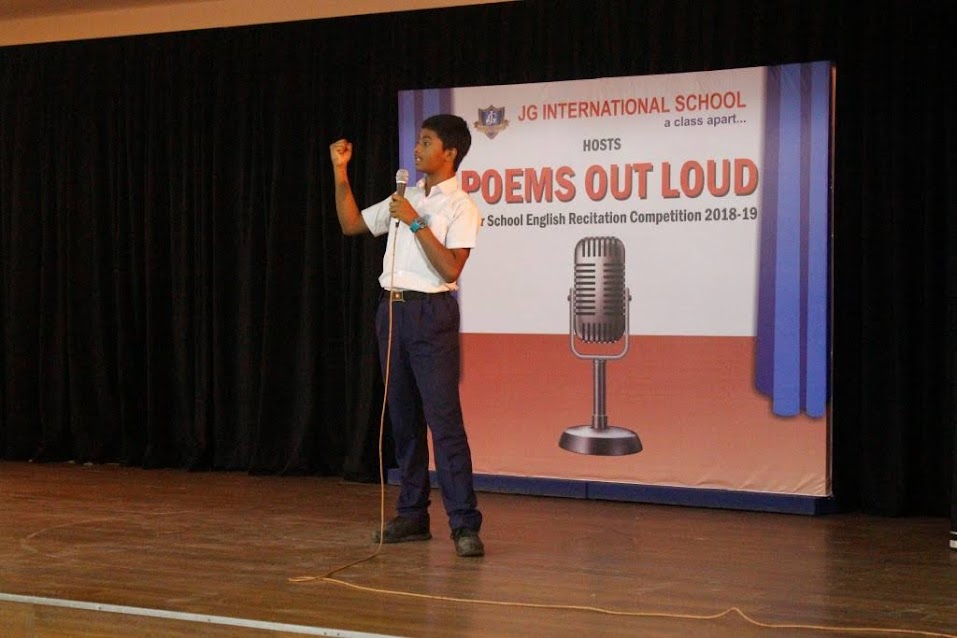 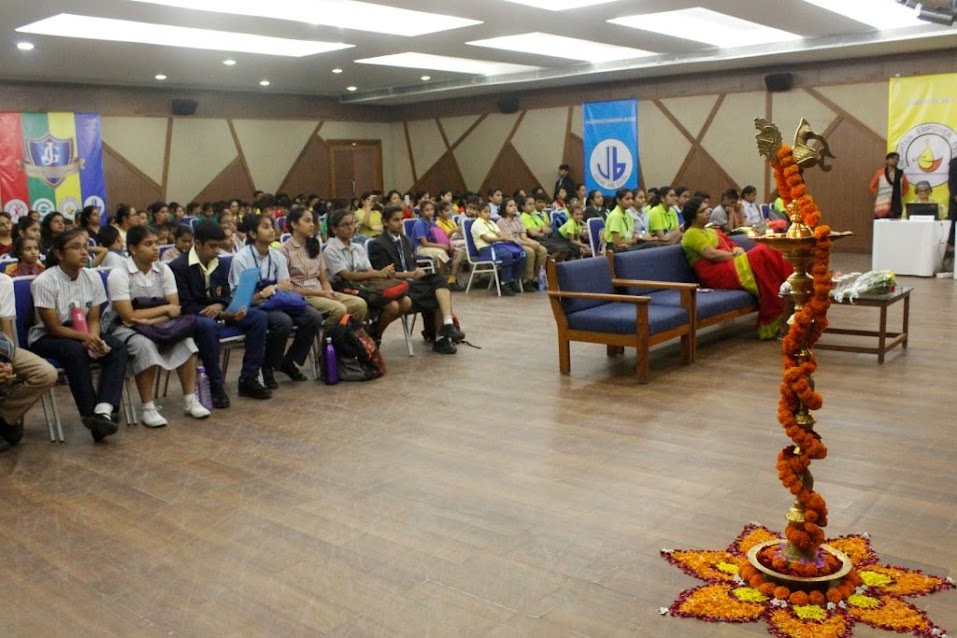 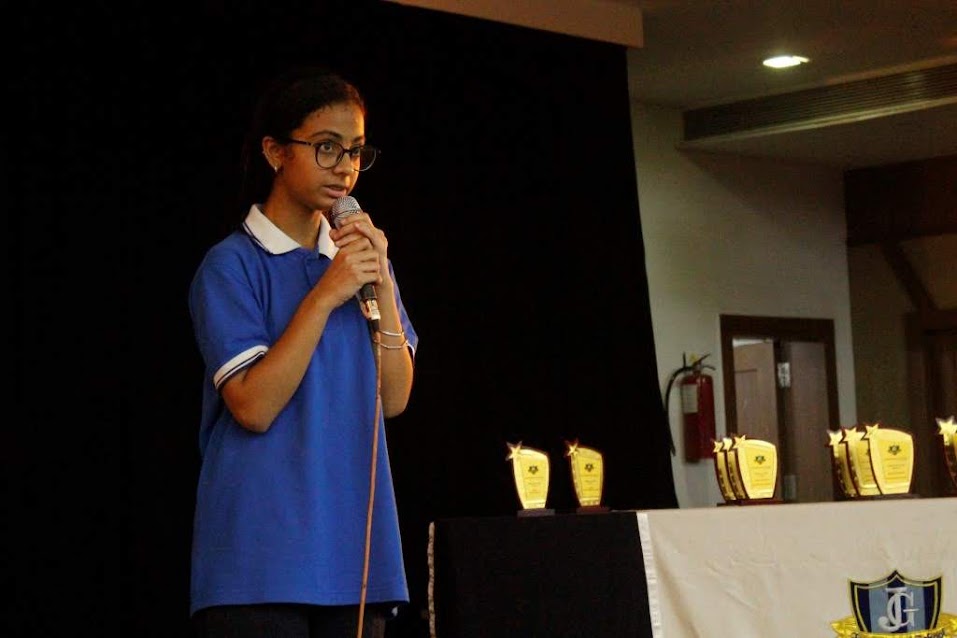 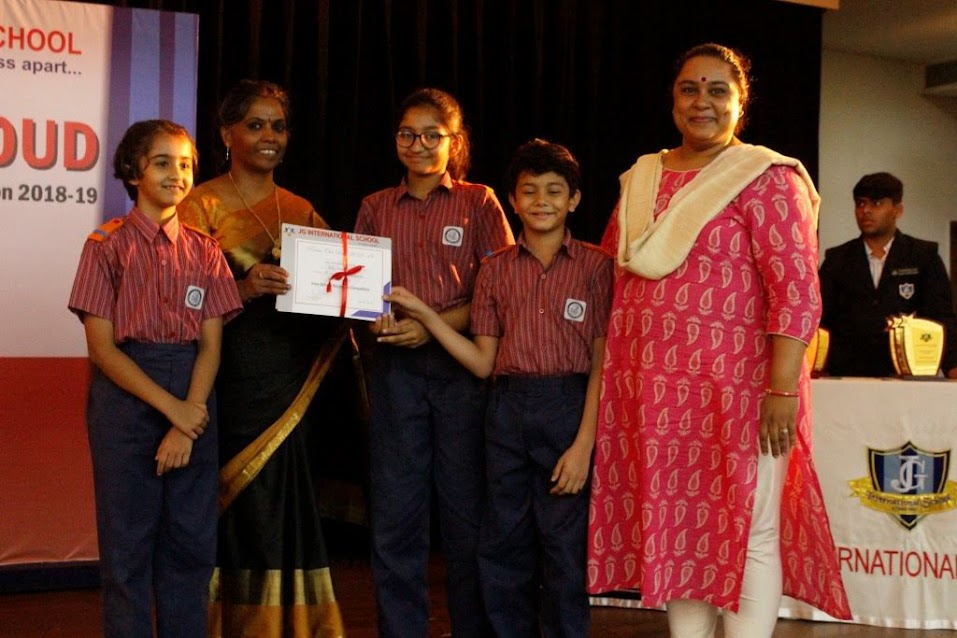 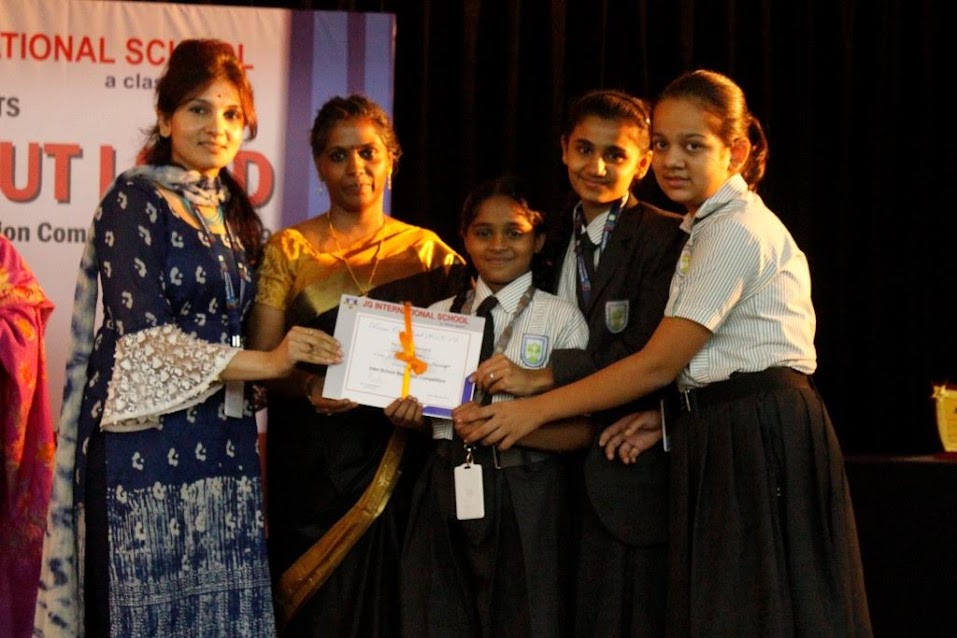 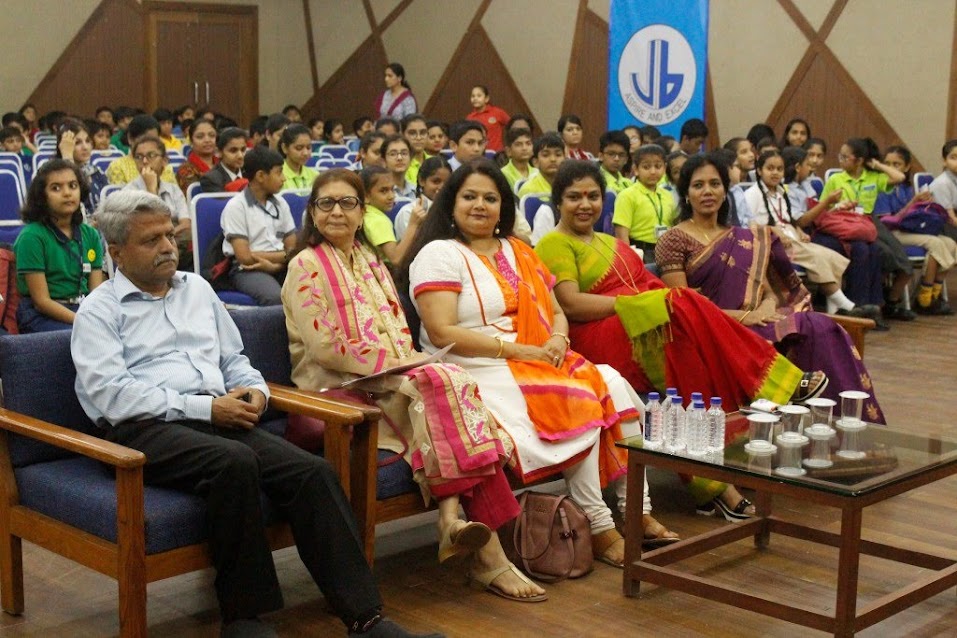 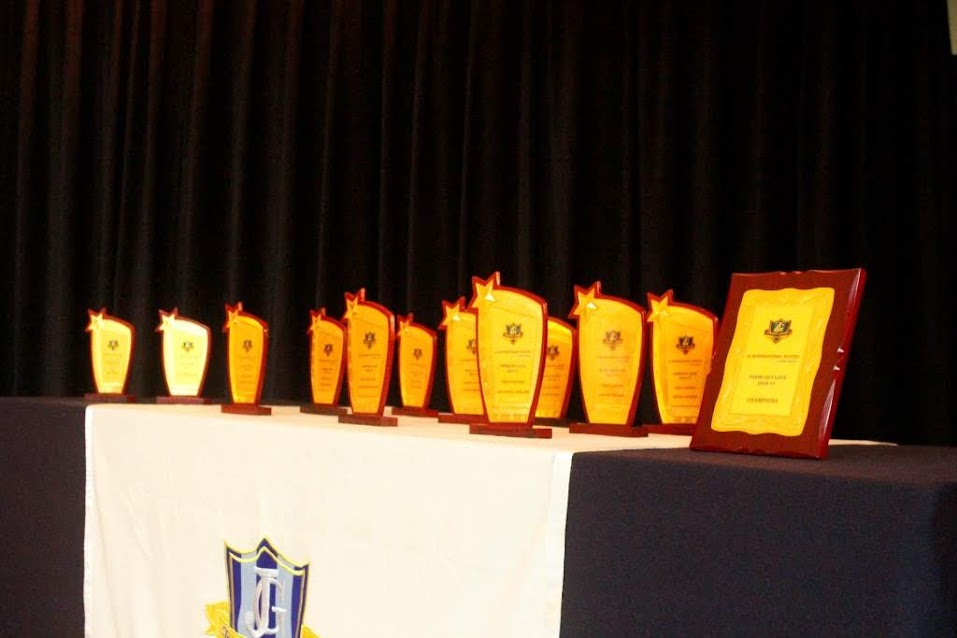 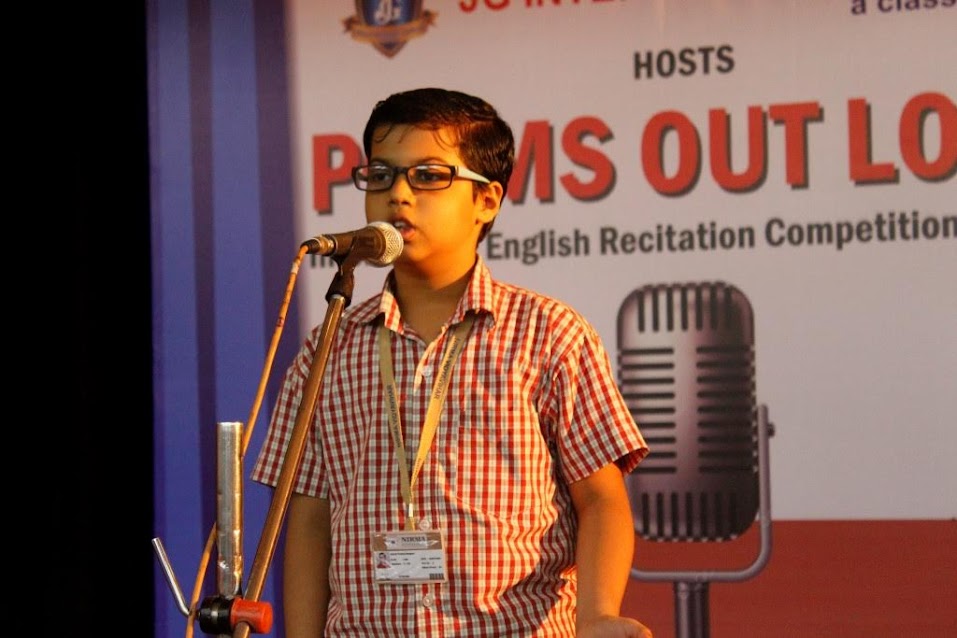 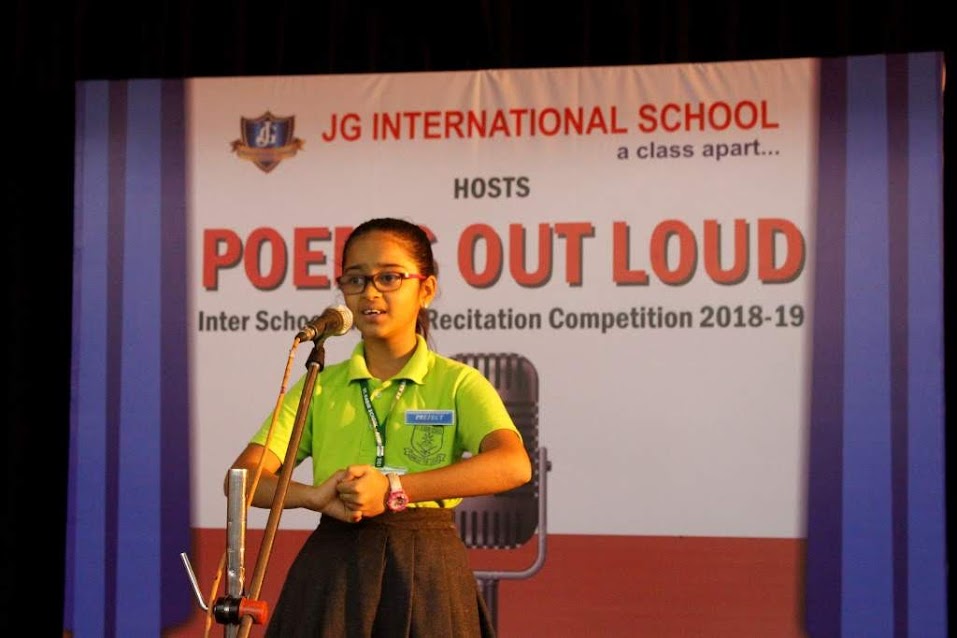 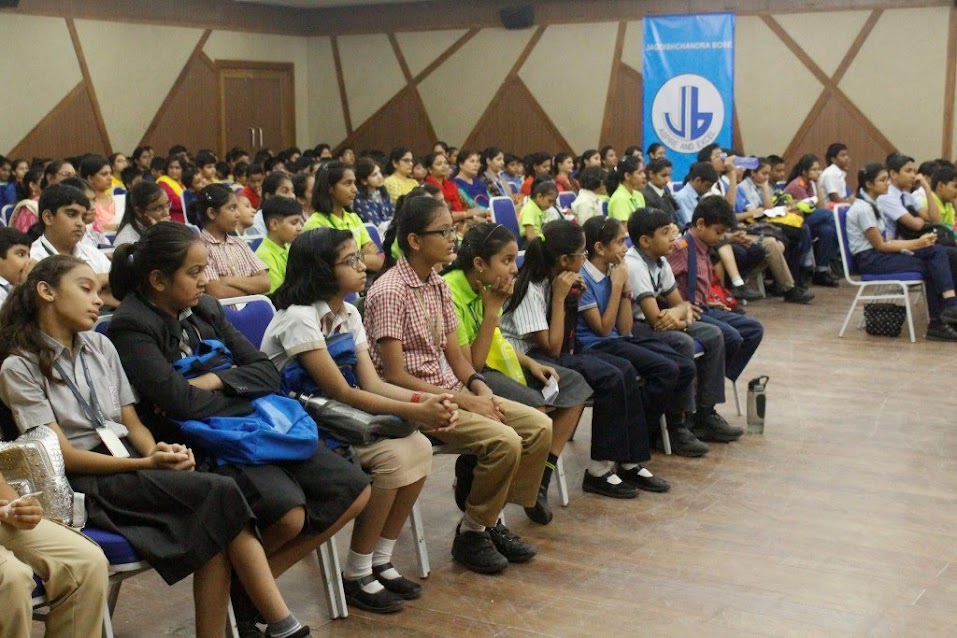