JG International School, Sola Road celebrated the Sports Festival of Pre Primary to class II on Saturday, 20th February, 2016. The theme was based on‘ Celebrating Our Helpers ‘.   All the students participated in one or the other event and made it a very exciting and colorful celebration. Events Viz; Florists in Flower land, Swach Bharat Abhiyan,  Newspaper at your doorstep, Urgent pizza delivery, Cobbler’s magic are a few among the races.  Parents and teachers cheered as the toddlers were completing the race.  They were amused by their performance and talents.  The Executive Director of JG International School, Mr. M P Chandran  was the chief Guest of the function who was accompanied by the Principal Ms. Kavita Sharma and Manager Administration Ms. Rekha Anil.  The Sports Fiesta ended with the prize distribution in which all the kids were awarded prizes . The Anchors of the programme who belonged to class II did a commendable job. Hats off to their self confidence and fluency of language. 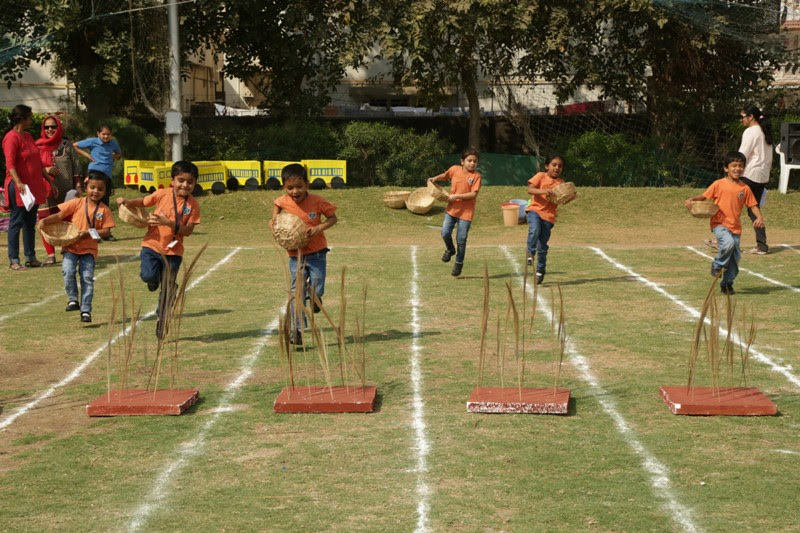 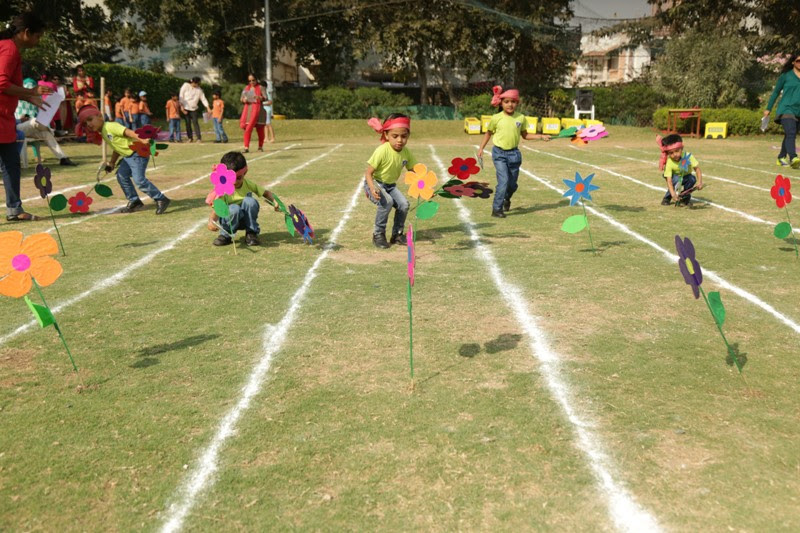 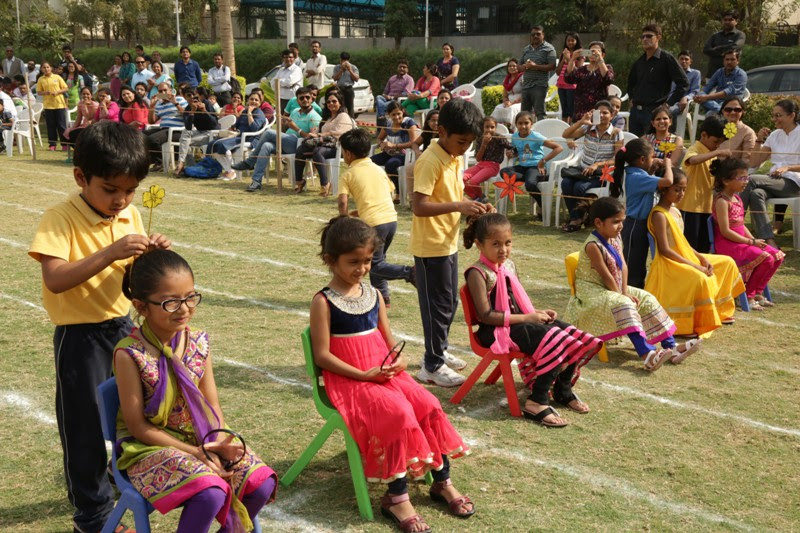