JGIS organized ‘One Act Play’ Inter House Competition on 31st August 2018. All the four houses of the school presented English One act plays with subtle content. The acting skills of the students generated a thunderous applause from the audience.

The performances were judged by

They were highly impressed with the quality of plays selected and the execution of these by the students of the four houses. While appreciating the efforts of the students, the judges also gave valuable tips on the use of stage, props and movement of cast on stage to generate a greater impact. The first prize was bagged by AS house followed by RT house, JB house and CS house.

The Principal,  Ms. Kavita Sharma felicitated the judges and expressed her gratitude to them for giving their valuable time for the event. 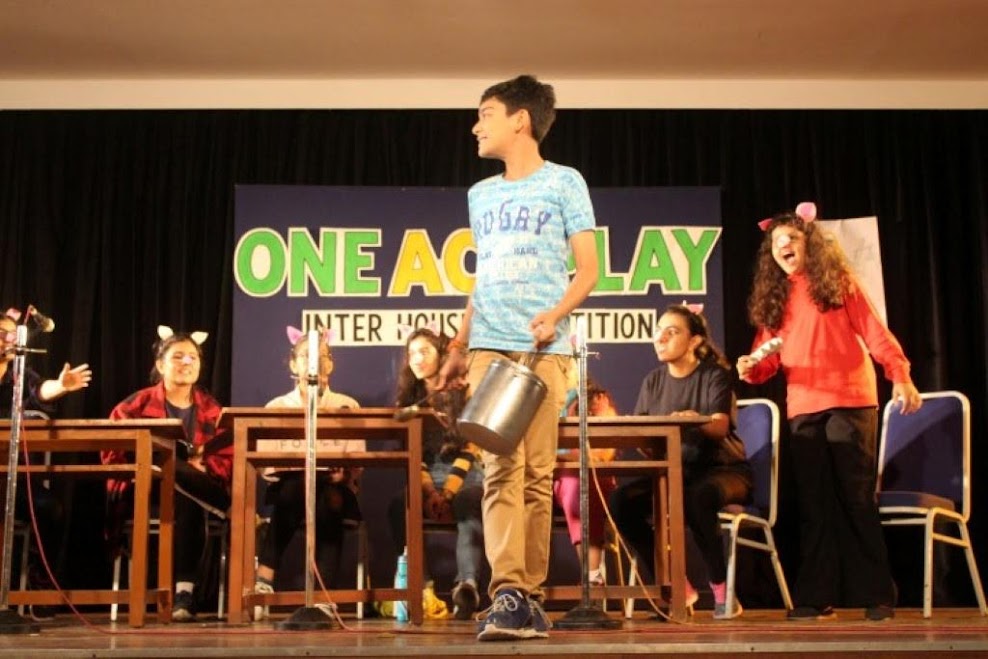 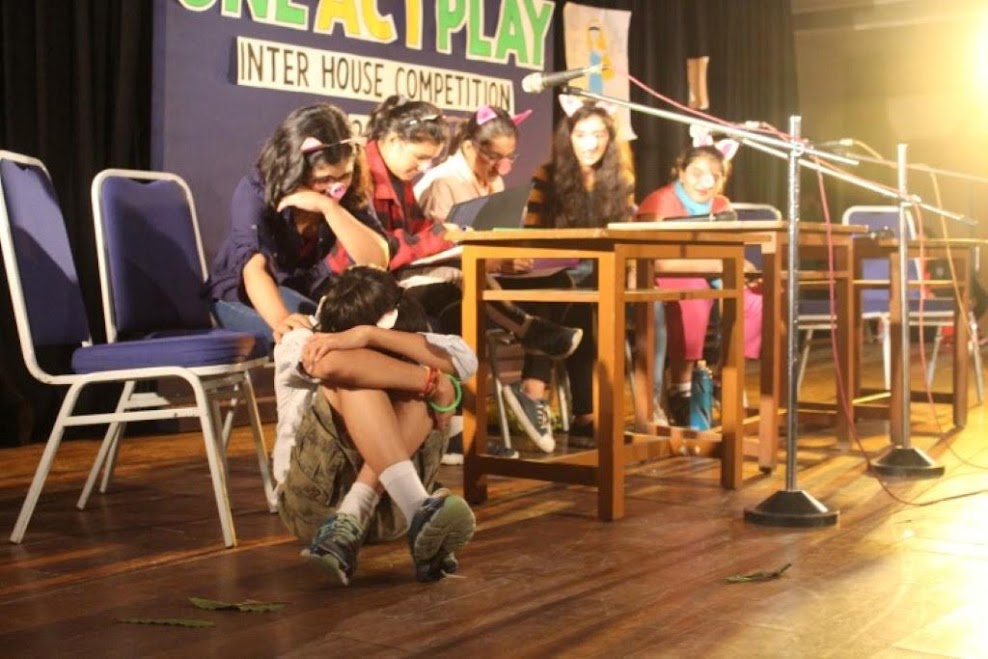 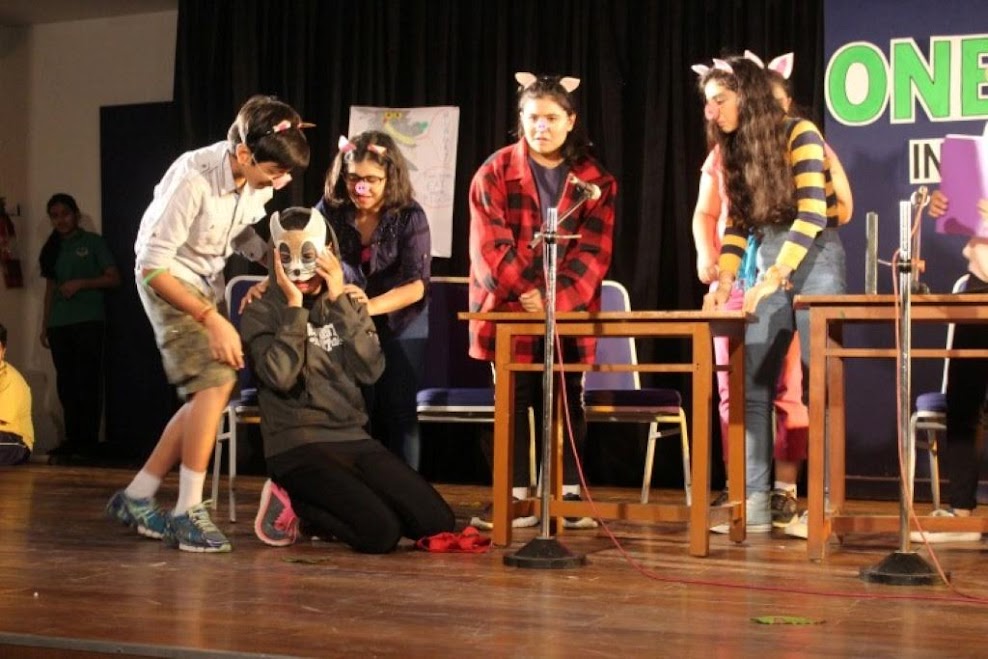 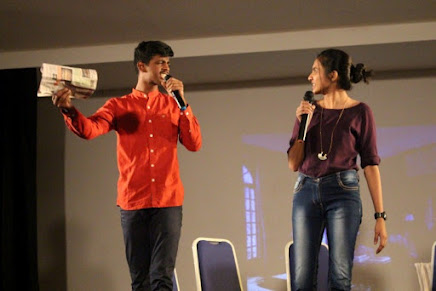 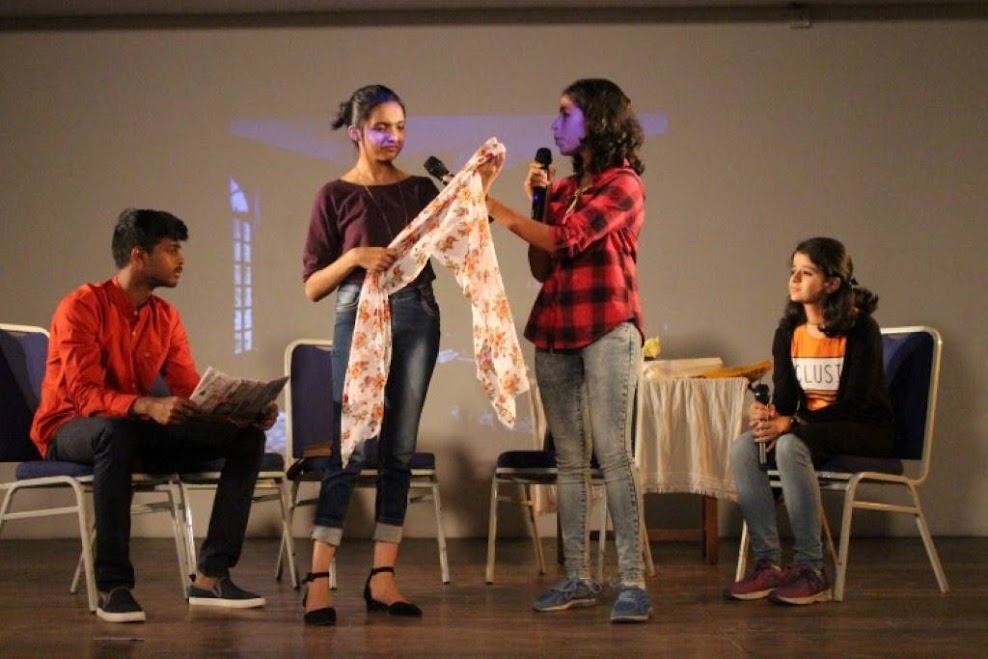 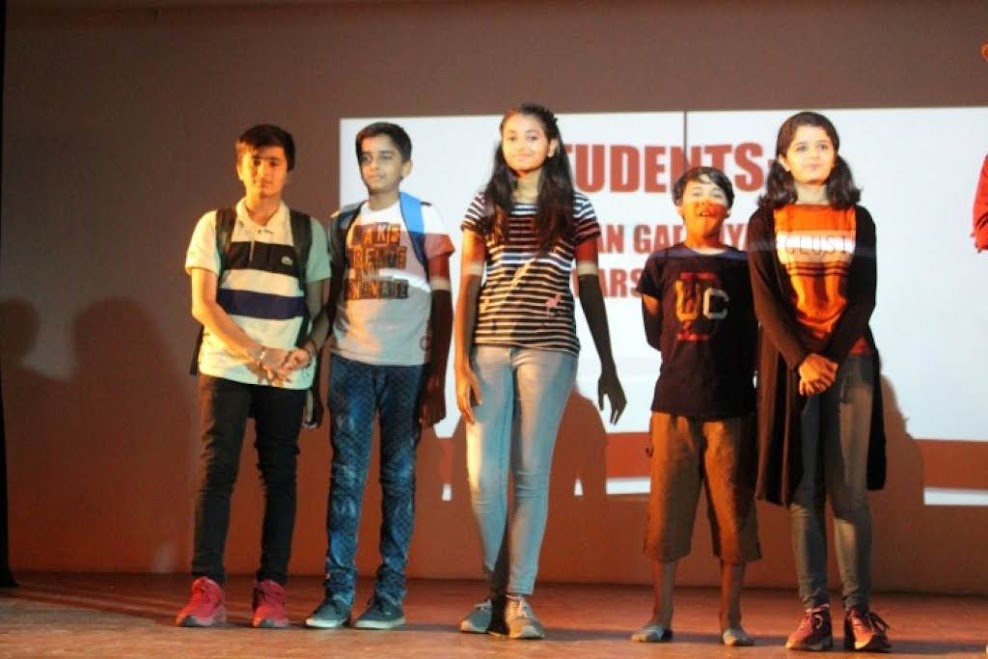 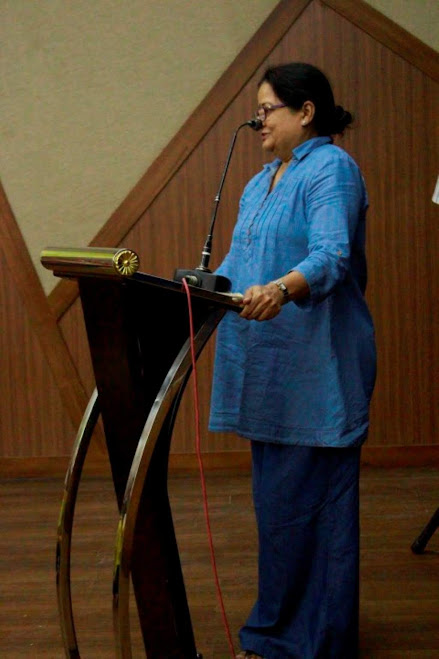 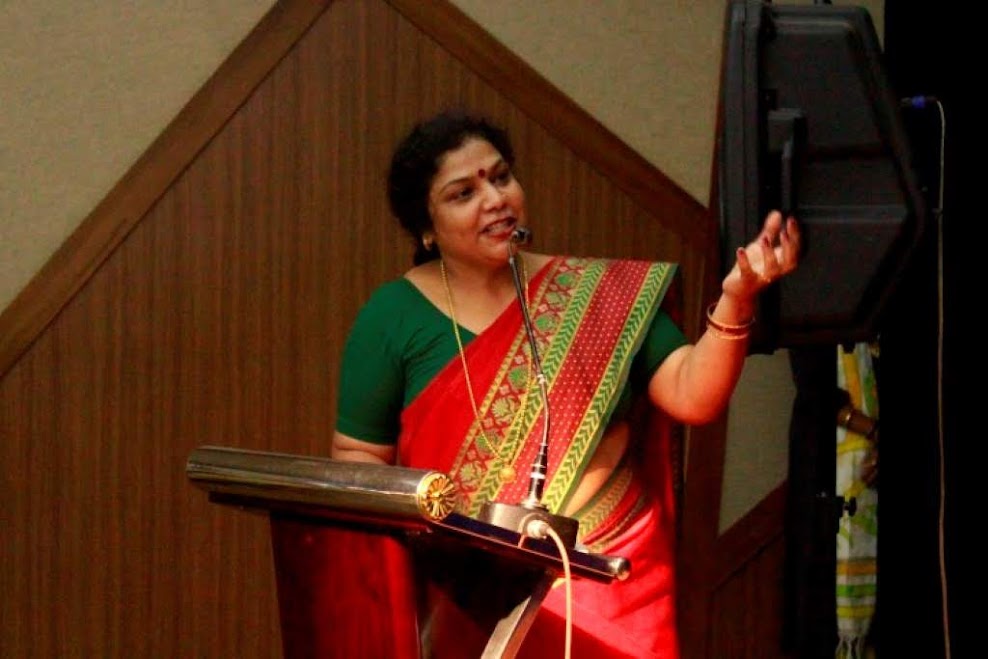 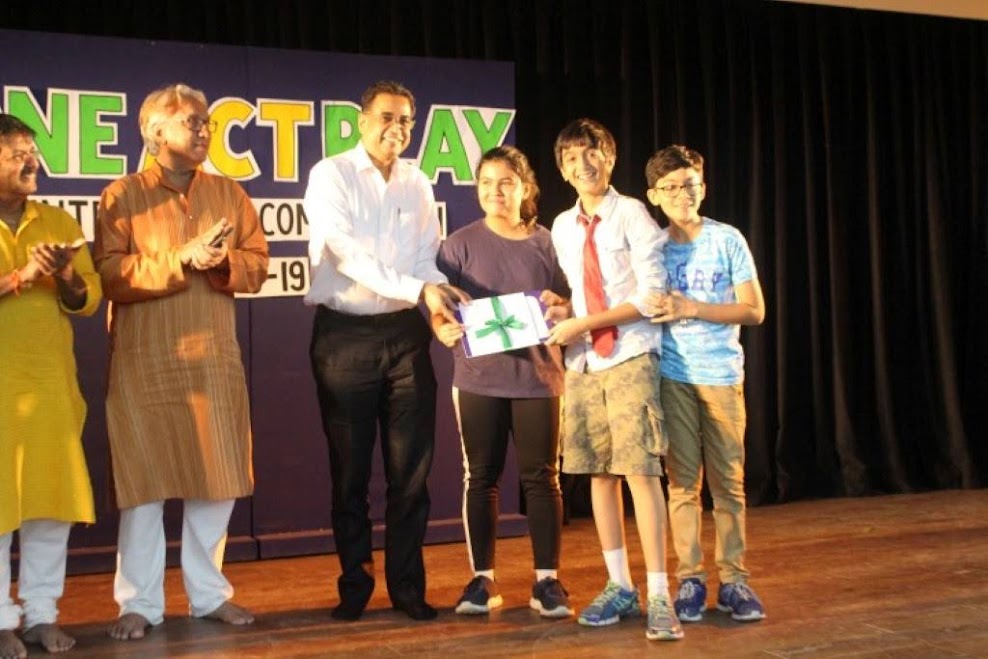 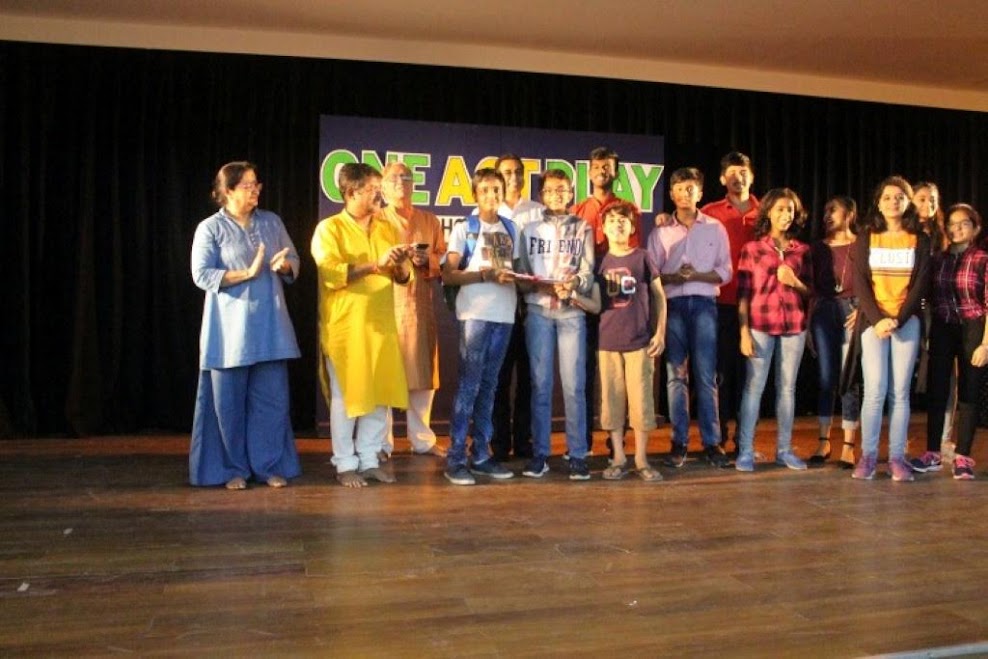 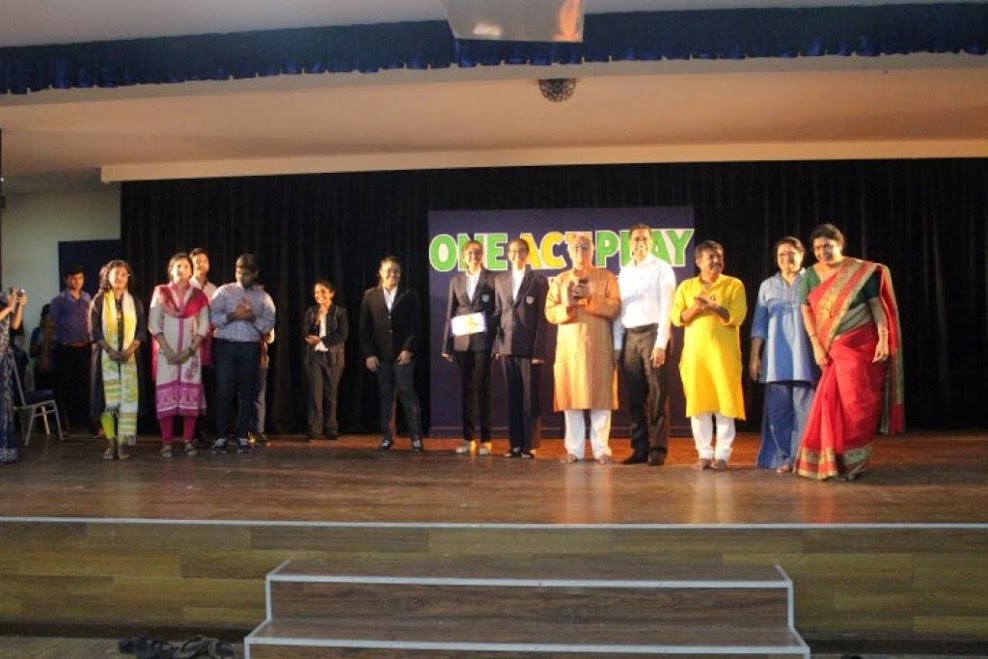 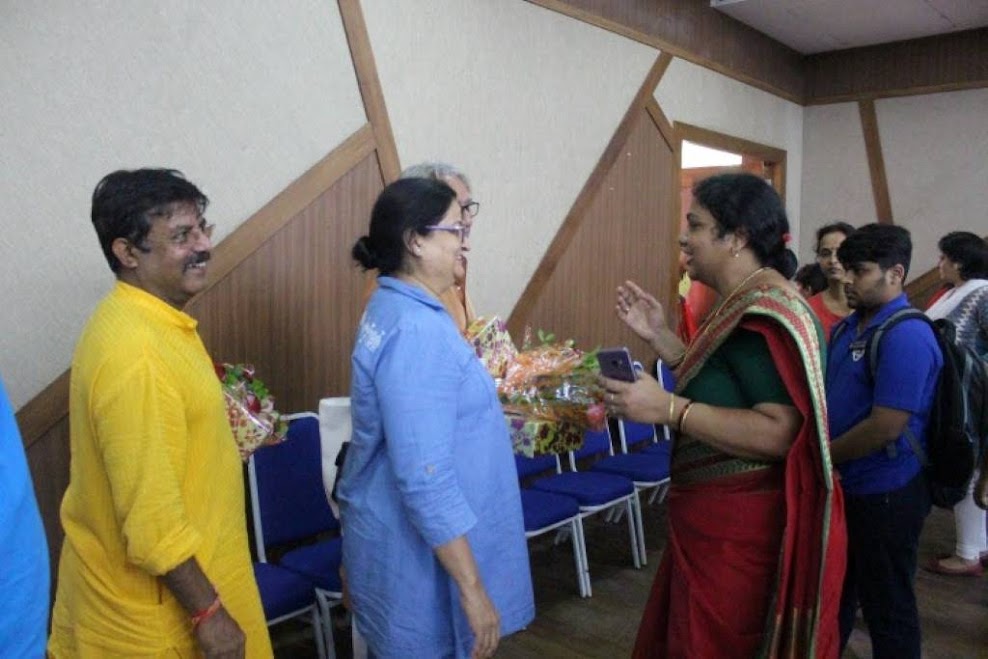 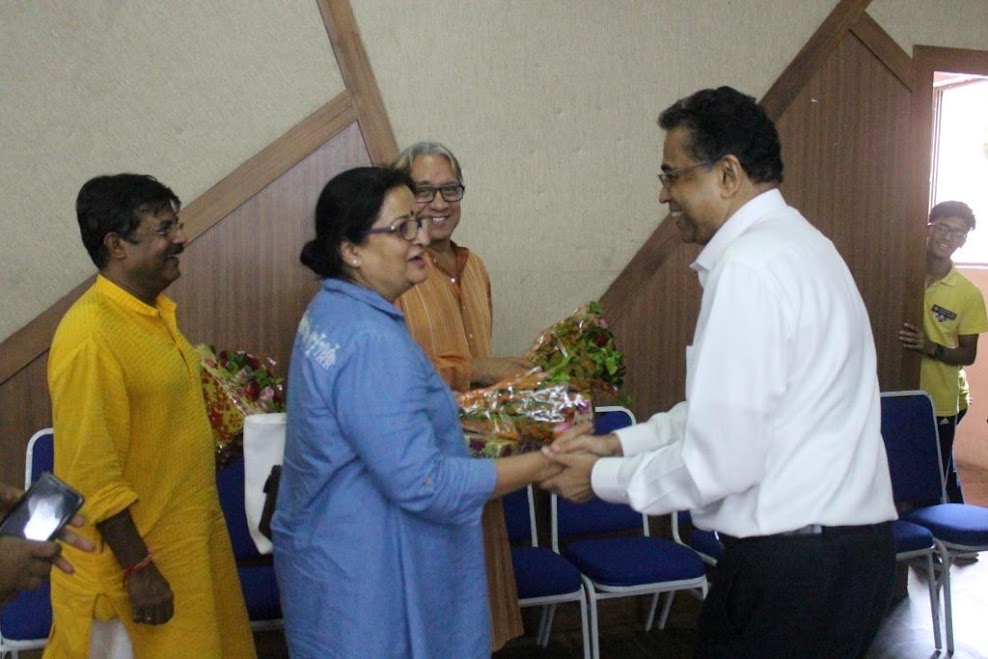